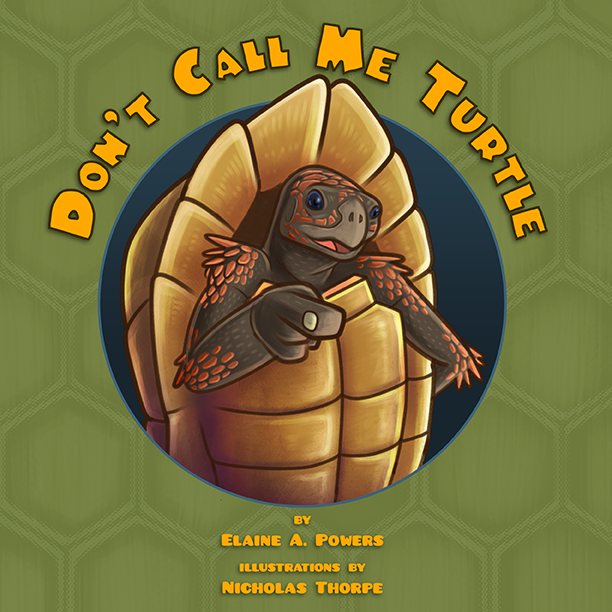 My first book in the Don’t Series explores the differences between turtles and tortoises. I tell everyone that my Red-foot tortoise asked me to write the book. I adopted her from another New Jersey family when I lived back East. That in itself is a story. We were both using the Mid-Atlantic Turtle & Tortoise Society to place or adopt. Eventually, someone figured out it would be easier for me to adopt directly from the family, instead of both of us making trips to Maryland. As a result, I ended up with a truly wonderful tortoise named Myrtle. Officially her name was Hebe Myrtle, but she really is a Myrtle.

Since Myrtle free roams in my home and was a companion for my elderly mother, she was always introduced to guests. When I said her name was Myrtle, people would inevitably say, “Oh, Myrtle the turtle.” No–she is Myrtle the tortoise. Consequently, the book about the differences between turtles and tortoises had to be written. Her inspiration resulted in a very engaging book, if I do say so myself. (Well, I’m going by fan mail, too.)

People think they know the differences between turtles and tortoises, but few do. It’s not simply that turtles live in water. Just ask my Desert Box Turtle, Ela. Odds are she’ll never see a body of water, or even flowing water. However, all turtles have the ability to swim. This swimming capability is reflected in the shell and limb structures.

Despite the similarities in their shelled bodies, there are behavioral differences between turtles and tortoises, too.

I don’t want to give away the many differences here, because I know you will love learning all about them them by reading Don’t Call Me Turtle to your little one. It’s written in rhyme—so you both can repeat what you’ve learned with some flair!

You can also explore the life-cycles and traits of turtles and tortoises in Lyric Power Publishing’s fun and educational workbooks. We really enjoy making science fun around here! 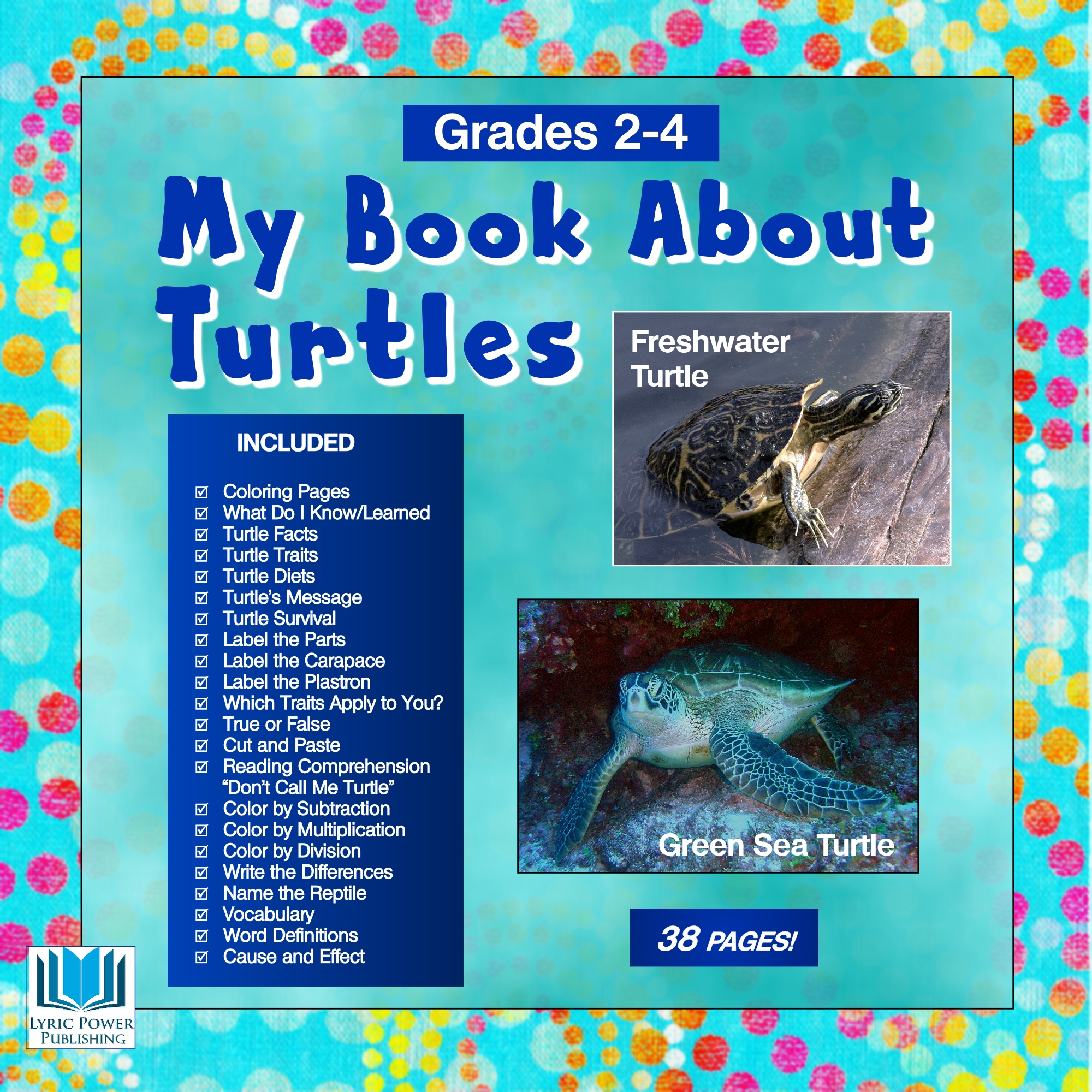 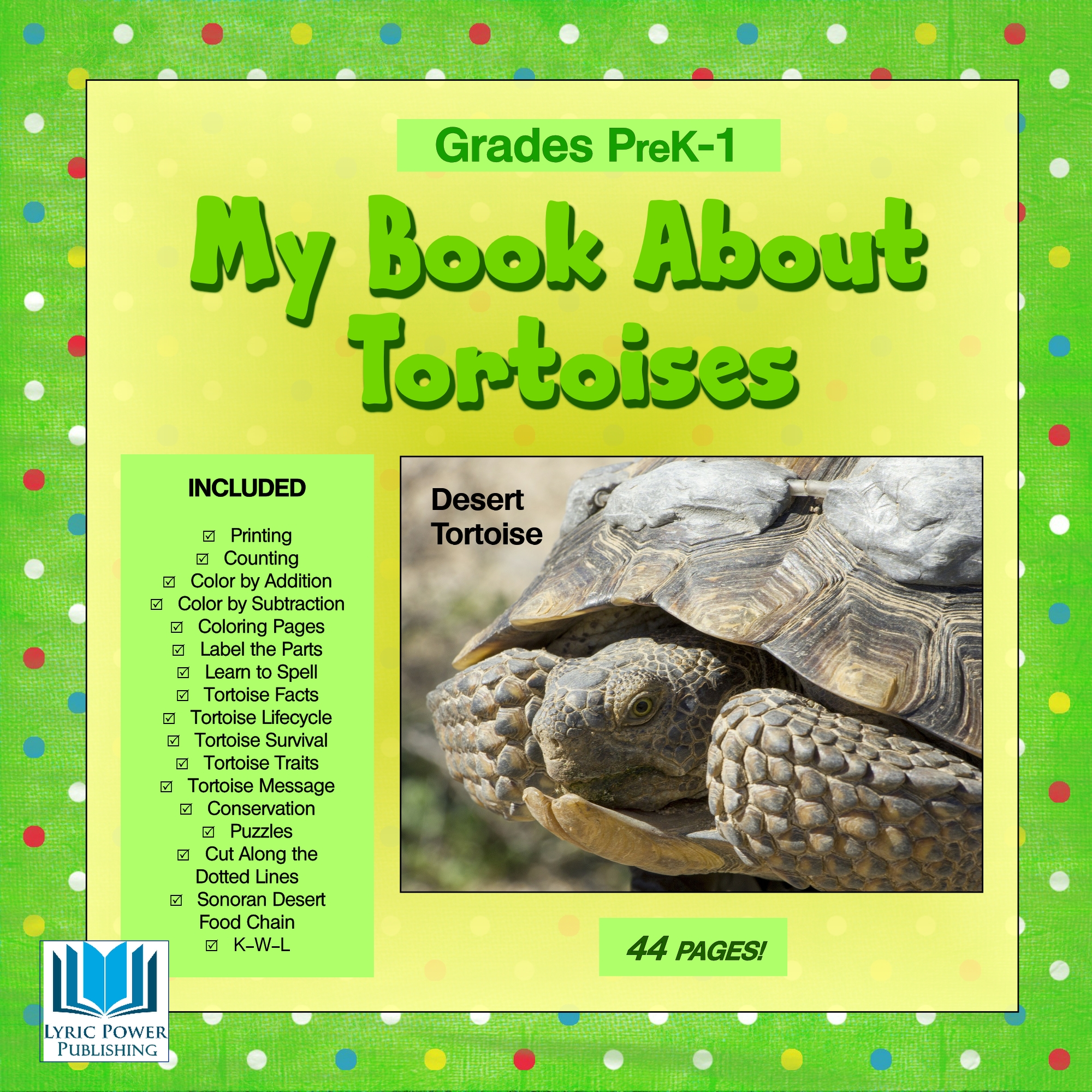